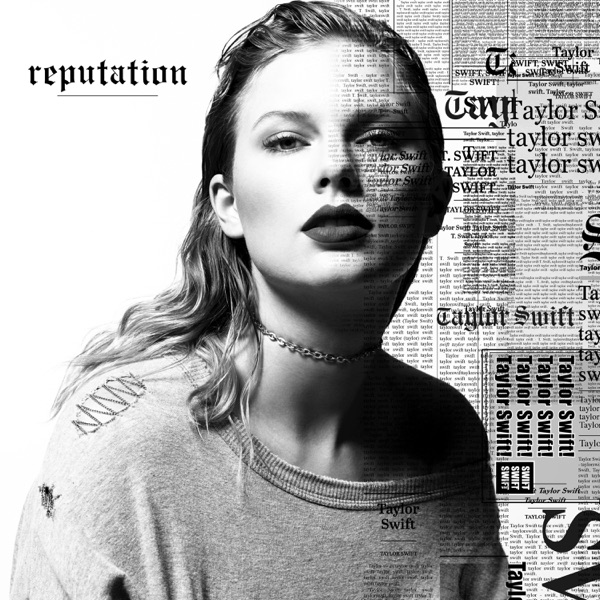 Electoral reform in Yukon pushed back 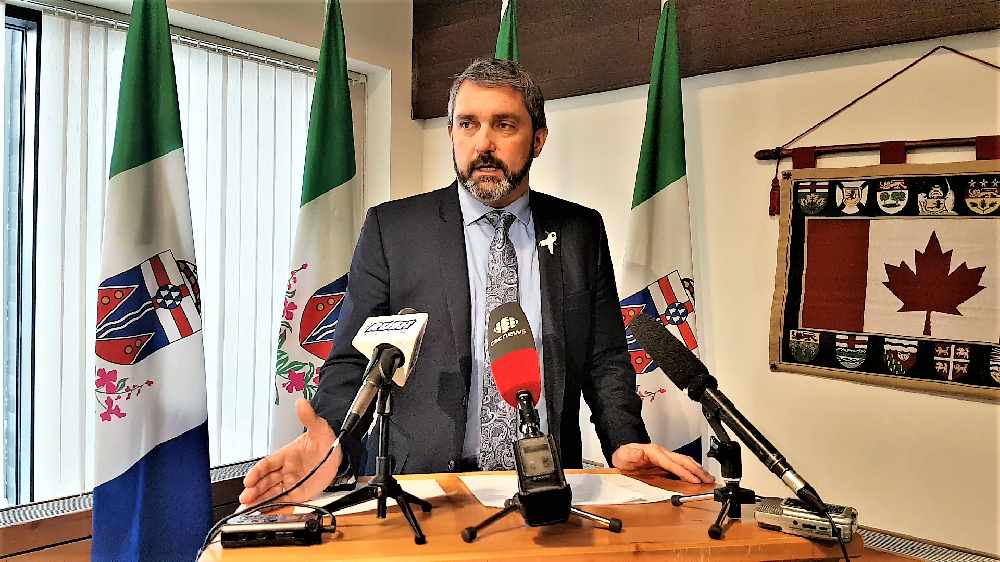 A motion to set up a Select Committee on Electoral Reform was not introduced before the legislative assembly wrapped up the fall sitting.

It looks like the electoral reform issue in Yukon will be on the back burner for the next few months.

A behind the scenes effort involving all three parties to get wording on a motion establishing a select committee to the floor of the legislative assembly on the sitting's last day failed to materialize. With the session now over, one can not be established at least until the assembly sits again in the spring.

When asked about why the late effort to move to a select committee instead of the much talked about independent commission, Premier Sandy Silver baffled reporters by saying he always knew such a committee would have to be formed.

"You can not have a commission or (an) independent commission--other jurisdictions do the same thing--they go out with independents, they come back with recommendations," Silver said. "You still have to strike the select committees or the boards of the Yukon Legislative Assembly. We always knew that."

Silver told media at the beginning of the session he wanted the commission to keep the process non-partisan, and made no mention of the select committee in pre-session interviews.

Silver tried to get a motion on the floor of the house on Monday, but there were procedural issues identified by the Clerk of the Assembly when it came to appointing members and setting the chair, so the motion had to be removed from the order paper.

The premier noted efforts mostly from the Liberals and NDP to get a motion on the floor Wednesday simply ran out of time.

"We're willing to do our best job to make sure that select committee has all it needs to be able to go out and actually talk to Yukoners that's what I am really chomping at the bit to do," Silver said. "To see that process go away from a political debate over and over again in the legislative assembly and actually into the hands of Yukon people."

Silver applauded efforts from the NDP to get a motion on the floor. The third-party introduced a notice of motion on their own, which Silver says contained most of what the two had been working toward. That motion was not called for a vote. 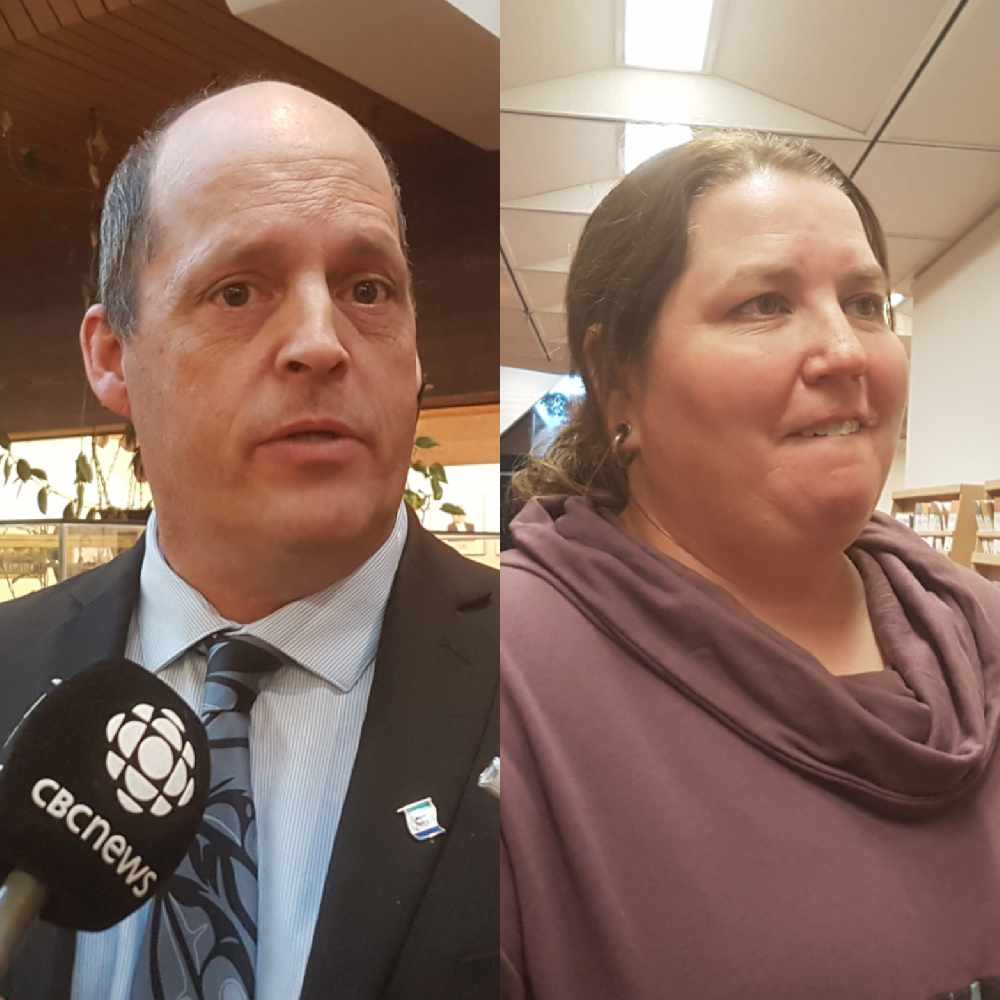 The Official Opposition Yukon Party had a different take.

Leader Stacey Hassard started his media comments by using the term 'gaslighting' when describing the premier's words to reporters on the issue.

He continued it seems the Liberals left electoral reform until the fall sitting was winding down, then tried to bring something forward.

"This was not an issue that (I) or the Yukon Party, you know it wasn't a campaign promise for us, it wasn't something that was (a) top priority," Hassard said. "But we were willing to work with the other two parties to move forward on this."

He says he met with both parties and suggested the process be slowed down so it was done right, but even a suggestion to have a special sitting in December or January to establish the committee fell on deaf ears.

NDP leader Kate White is confident something will be tabled again.

"We've been consistent the entire time," White said. "The Yukon NDP (has) said since 2017, the very first sitting, that we have wanted to create a select committee on electoral reform. So is it positive? Yeah, for sure it is. We'll keep working with the Liberals and the Yukon Party and hope that we can get there."

While the motion introduced by the NDP will be ruled out of order when the spring sitting starts, White had hoped the committee would have been established Wednesday.