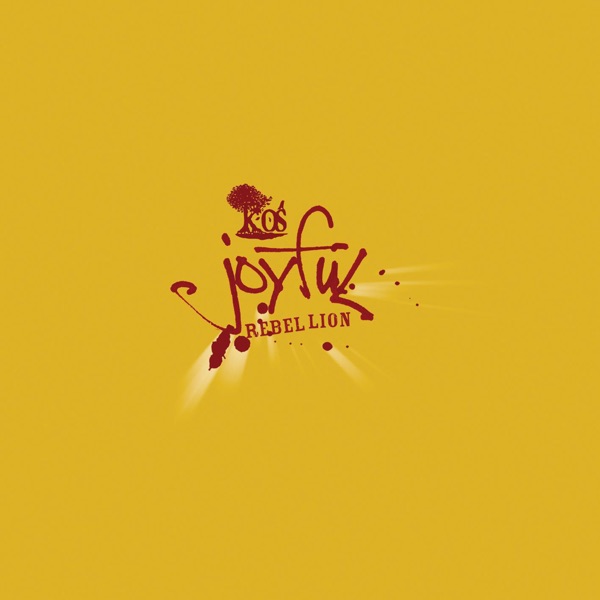 Man I Used To Be 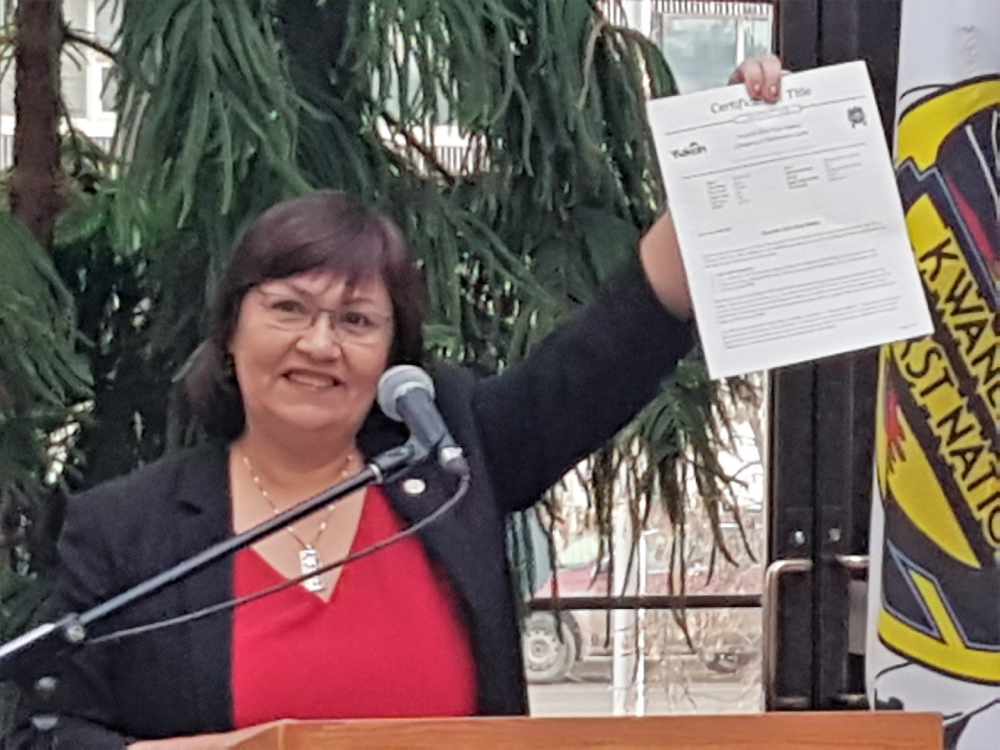 The Kwanlin Dün First Nation will have three seeking the chief's job and 16 on the ballot for council.

The ballot for the upcoming Kwanlin Dün First Nation election in Whitehorse is finalized.

There's 16 on the ballot for the six councillor positions, including incumbents Jessie Dawson, Ray Sydney, Howard McIntosh, and Charles Chief.

Chief Returning Officer Norman Eady says besides advance voting on March 4th, votes can be cast via special ballot from February 18th until March 16th. He says mail-in ballots those who live outside the First Nations traditional territory are also available.

(Editor's note: In an earlier version one candidate--Ray Webb--was inadvertently not included on this list of those KDFN members running for council. The RUSH apologizes for the error.)