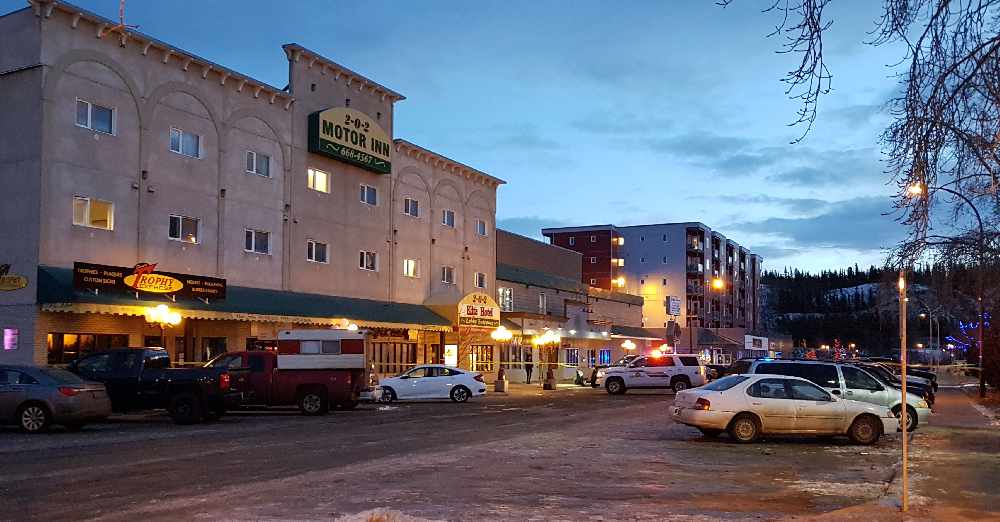 The two men in custody after Sunday's shooting on Jarvis Street made a first court appearance Monday night.

The two suspects who are in custody in connection with a shooting in Whitehorse on the weekend are now facing numerous charges.

Tuel is facing charges of attempted murder in connection with the Jarvis Street shooting and assault with a weapon on another man in Whitehorse.

Wuor is charged with possession of a handgun for a dangerous purpose, and transport of a firearm in a careless manner.

Both also face possession of a firearm when prohibited from doing so in breach of orders out of Alberta, as well as breach of recognizance.

Both have a next court appearance scheduled for Thursday.

Meantime, there is no update on the condition of the shooting victim. Police indicated at the time the victim sustained serious life-threatening injuries. Further updates from a family member on Monday indicated he was fighting for his life in a Vancouver hospital.

RCMP say the Major Crimes Unit is involved in the investigation.