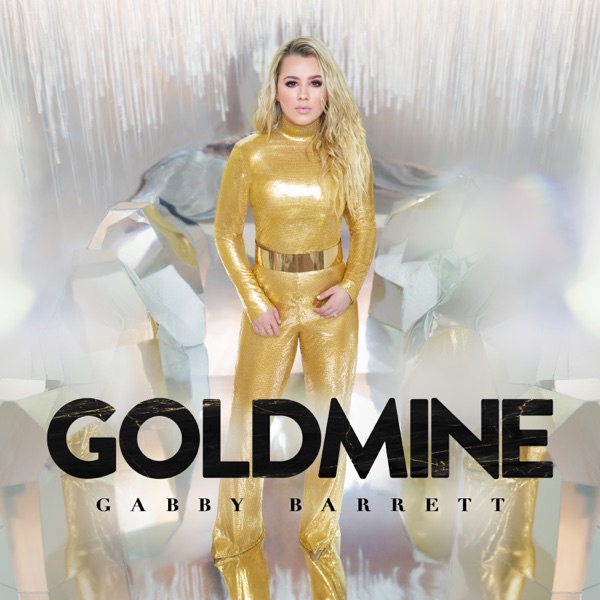 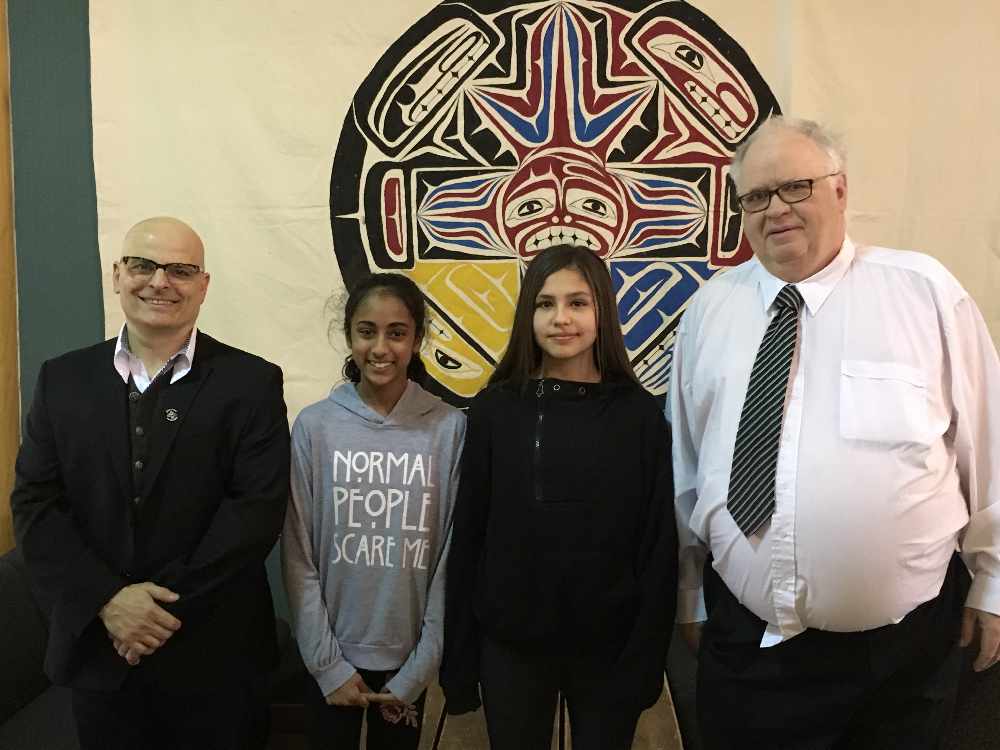 Poems from two grade six students have resulted in a $10,000 donation to the Habitat for Humanity Yukon branch.

Poems from two Whitehorse students have resulted in a donation of $10,000 to the Habitat for Humanity Yukon branch.

Grade 6 students Kiawna Leas and Samara Jacob entered the 'Meaning of Home' contest, put on by Genworth Canada, with their class and both of their poems were chosen to receive a $5,000 award and their teacher Robin Fairburn says the poems highlight the differences between the structure of a house and a home.

Fairburn says the contest aligned perfectly with what they were learning.

"This was something we were studying in Social Studies in terms of being a citizen and making a difference in your community so I had each of my students write a poem themed home."

There were more than 7,000 submissions in the contest with each submission resulting in an additional $10 donation.

Here are the poems heard during the recognition ceremony Thursday, at Elijah Smith Elementary.

Meaning of Home by Kiawna Leas

Meaning of Home by Samara Jacob