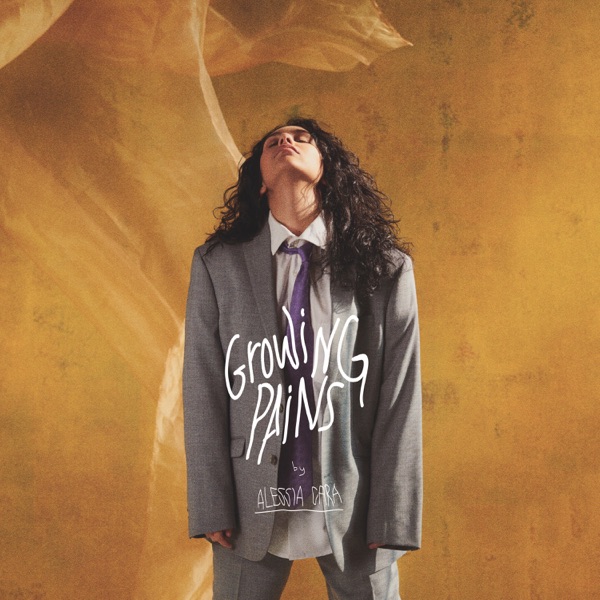 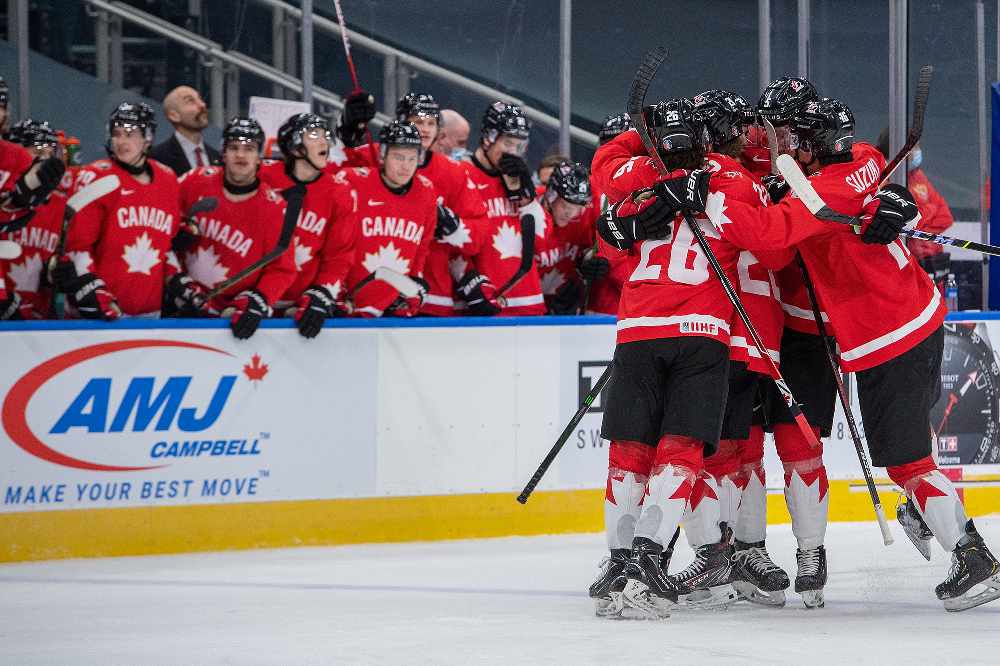 Team Canada has outscored their opponents 41-4 in six games so far in the tournament. Photo: Hockey Canada.

Canada could become the first team since 2009 to win back to back gold medals.

That has been Team Canada's winning formula from the start of the tournament. With a 5-0 win over Russia, they're off to the gold medal game. And keeping with recurring themes, they got the scoring started early.

A strong attack from Alex Newhook, in his return from a shoulder injury, gave him a chance in close just over a minute into the game. Newhook ripped the puck over Yaroslav Askarov's shoulder and directly into the back bar in the Russian net. It took a review to determine the puck went in the net, but nevertheless, Canada was in a familiar spot, up 1-0 early. Newhook spoke about his team's ability to start strong in every game.

"A big factor for us throughout the tournament has been our starts. We'll have to keep doing that tomorrow. It comes back to our energy. We have a lot built up in the room before the game, and we get to bring it out in those first couple shifts."

Later in the period, Dylan Cozens worked to retrieve the puck in the Russian end, getting it to Jakob Pelletier, who slid it to Connor McMichael to put Canada up 2-0.

Shortly thereafter, Canada took advantage of a four-minute minor taken by Russian forward Vasily Podkolzin. Cozens moved the puck to Bowen Byram at the point, who fed Cole Perfetti to put the host nation up 3-0 by the end of the first period. Canada was firmly in control.

Early in the second period, defenceman Braden Schneider put Canada up 4-0. Later on, Russia scored, but Canadian coach André Tourigny challenged for a missed offside call. The challenge was successful, and the disallowed goal proved to be the final nail in the coffin for Russia.

Russia Player of the Game: Vasily Podkolzin - 0G 0A 1SOG

Canada will play for gold on January 5th.