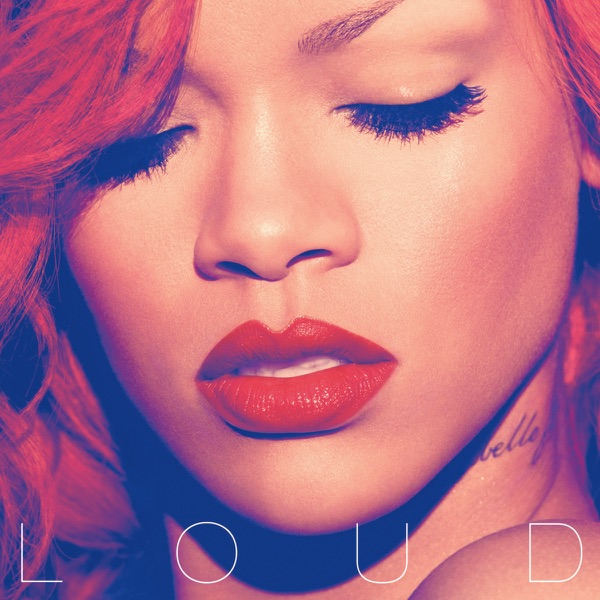 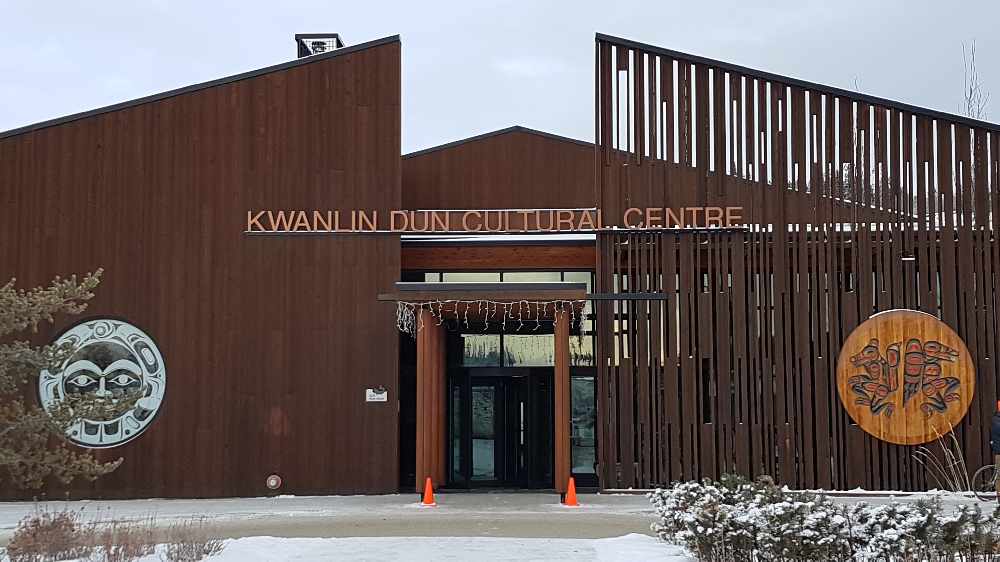 The Inquest has shifted to the Kwanlin Dun Cultural Centre in Whitehorse. The first two days were held in Carmacks. Photo: Tim Kucharuk/CKRW.

Health care professionals who tended to Cynthia Blackjack in the days leading up to her death take the stand at the inquest in Whitehorse.

A nurse who was on duty at the Carmacks Health Centre on the day Cynthia Blackjack died in November of 2013 says the centre was busy as the doctor was in town.

Terry Ogilvie testified at a coroner's inquest in Whitehorse Wednesday morning via video conference from Victoria.

She said combined with a nurse change overlap, it was great to see so many competent health professionals at the clinic on November 7th, 2013--a point she repeated throughout her testimony.

Ogilvie says the 29-year-old Blackjack was brought in by ambulance on a stretcher in obvious pain, and it took all three nurses on hand to help take an x-ray.

When asked about the care First Nations receive, Ogilvie testified she has worked in every Yukon Health Centre and did not observe anything different when it came to treatment of First Nations.

The 23-year veteran of nursing told the inquest there was an issue with a suction machine not working properly before Blackjack was flown to Whitehorse.

Blackjack died during the transfer process to Whitehorse General Hospital.

Ogilvie says when the Health Centre got the call from RCMP that Blackjack had died, the person on the other end was agitated. She felt there was blame in the voice. After the call, all the nurses sat around and cried about the loss.

She says she worked alone at the Health Centre the following weekend and was sad and traumatized.

Nurse in change takes the stand

Deb Crosby was the nurse in charge at the Health Centre in the days leading up to Blackjack's death on November 7th. She was questioned by lawyers Wednesday afternoon about her treatment of the Little Salmon Carmacks First Nation woman.

Crosby says Blackjack was told to go to Whitehorse for treatment as her condition had stabilized enough to travel. She said nurses understood she had a ride. Crosby testified she told Blackjack if she did not have a ride to come back to the Health Centre. She says Blackjack did not come back.

Crosby told the inquest, Carmacks has one ambulance, and she could not use it as a taxi and have it out of the community in case it was needed.

The nurse says she was familiar with Blackjack's background and considered her marginalized. Crosby says the profession's code of ethics states everyone must be treated the same.

Under questioning from LSCFN Lawyer Susan Roothman, Crosby was asked about her notes saying Blackjack was being dramatic with her symptoms. Crosby answered it's a medical term for a patient describing over and above what was there, and she just wrote down what she saw.

The inquest continues Thursday at the Kwanlin Dun Cultural Centre. The Inquest heard from friends and family during the first two days in Carmacks on Monday and Tuesday.

Territorial Court Judge Peter Chisholm is acting as Coroner. The Inquest is expected to run through next week.