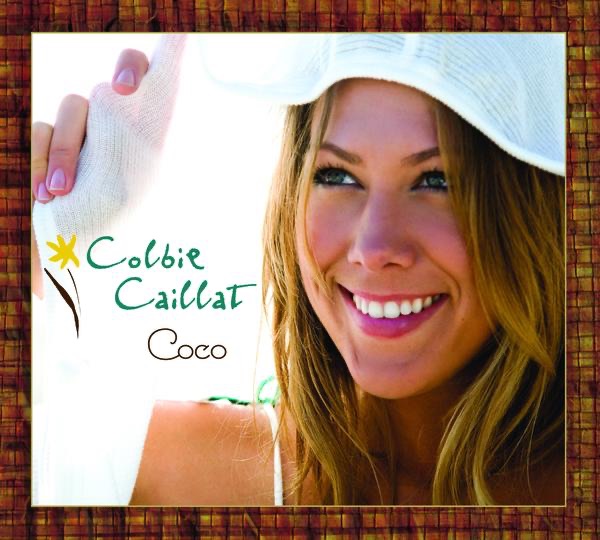 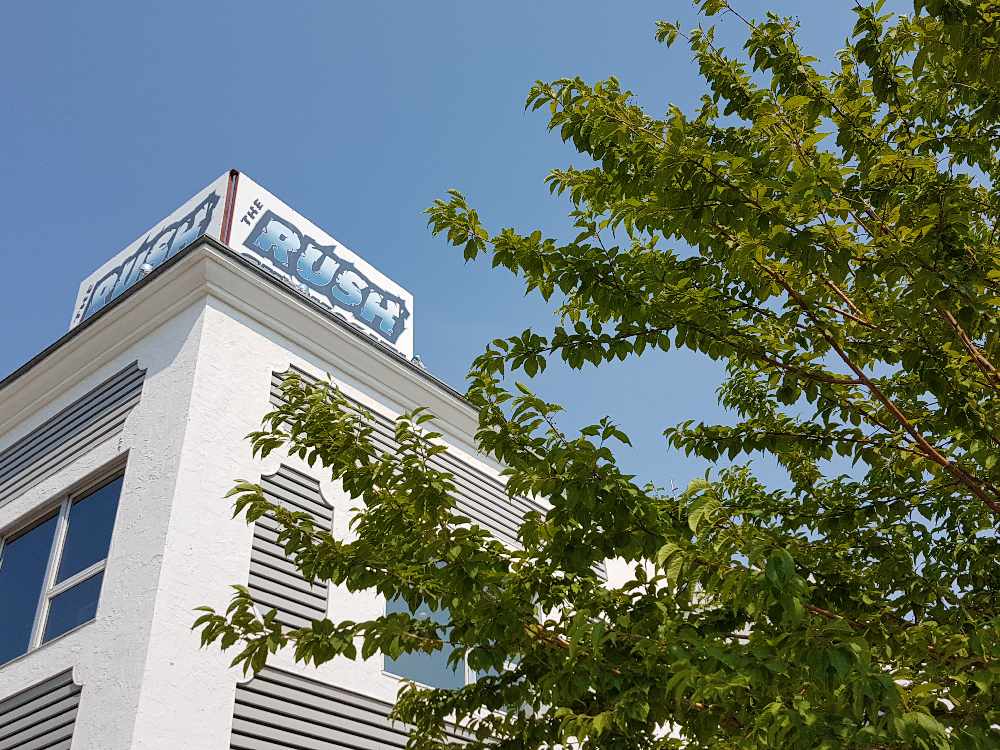 The RUSH sits down with the leaders of all three territorial parties, the MP and mayor of Whitehorse in year-end interviews.

In a year-end interview with the RUSH, Sandy Silver says the big highlight of the year was finalizing the Peel Watershed Regional Land Use Plan on August 22nd.

"(It's been) 15 years in the making," Silver said. "I believe this signifies a new era of government-to-government relationships in the Yukon. Lots happening, (and) lots to pick from, but I think that was a really poignant and profound moment in Yukon history."

Silver says progressive legislation was passed, and the territory has a strong economy, with record-low unemployment.

The premier says if there was one thing he could have done differently this year it would have been the rollout of the Electoral Reform Commission.

He says 2020 will bring a ban on conversion therapy, the new Yukon University, the finalizing of a climate strategy, and the development of a 48 unit mixed-housing project in downtown Whitehorse. 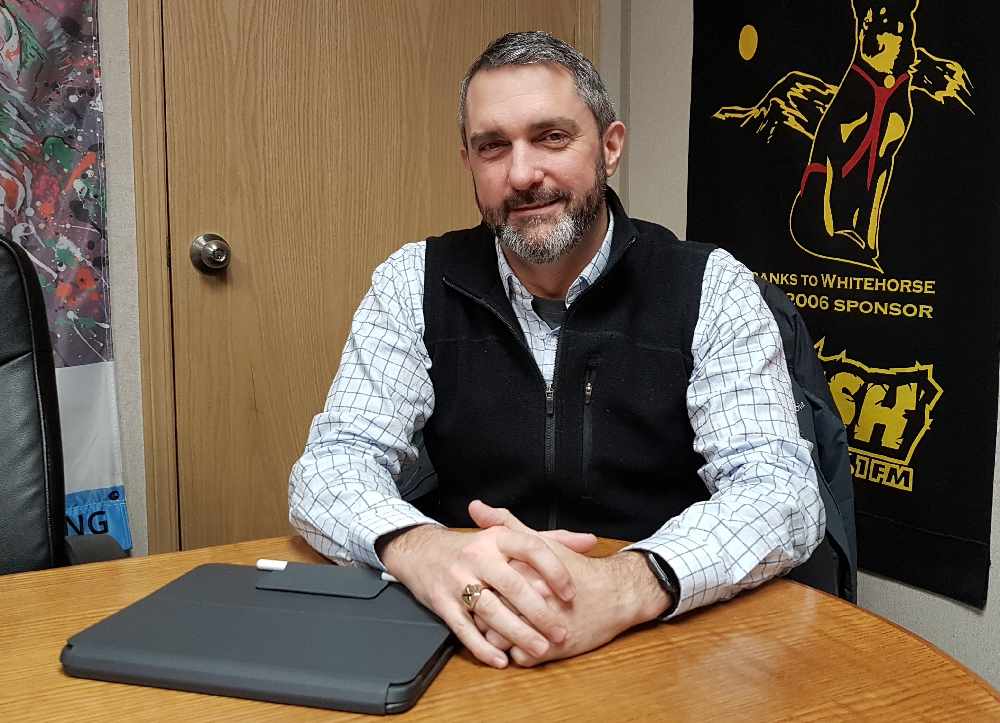 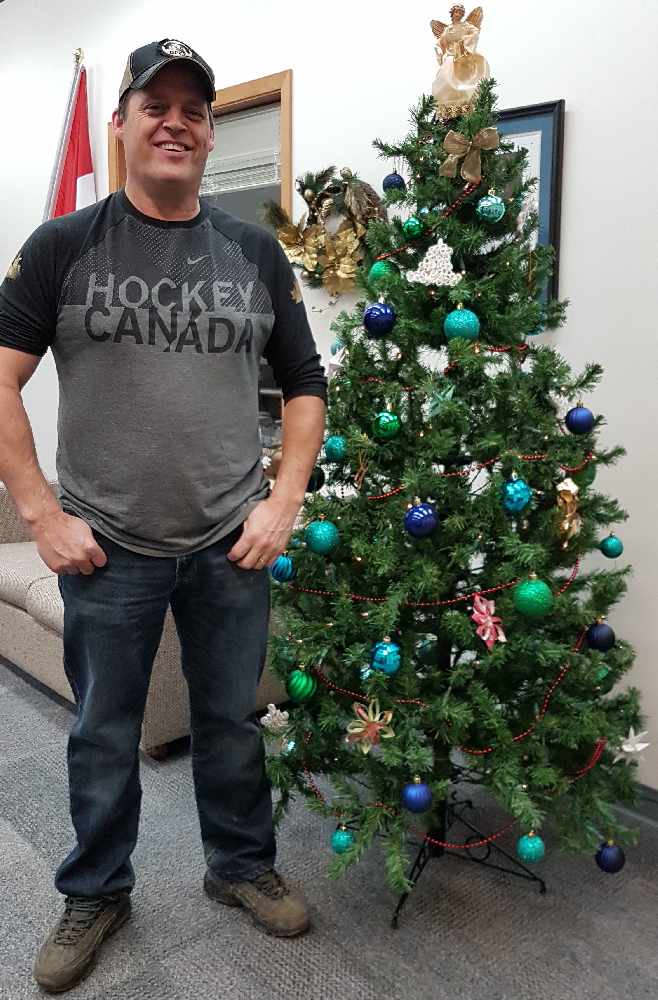 Opposition Yukon Party leader Stacey Hassard says 2019 saw an increase in the cost of living, with the carbon tax, energy rate hikes, and the price of housing.

He says while electoral reform was not a Yukon Party issue, he tried to make things work right up until the last day of the fall legislative sitting.

Hassard says the Liberals must work on a collaborative framework for the mining industry as promised back in 2017.

The party is now into a leadership race, and Hassard says he's really enjoyed the three years at the helm. He believes his party has done a good job holding the government to account, and the other five MLA's have done well in the critic roles.

He says he's happy to see the party choose a permanent leader in the lead up to the next election.

Kate White took the leadership helm of the NDP in early May.

She says she's had some good feedback on her work so far, but there's lots to learn, and lots to work on going forward.

White says bringing an amendment forward during the fall sitting to have the government declare a climate change emergency with the full support of the house is one of the biggest things that's happened in her career.

She says the party tried to get the Liberals to form a select committee to address electoral reform and had hoped the motion would have been called for a debate before the sitting ended, but that did not happen. 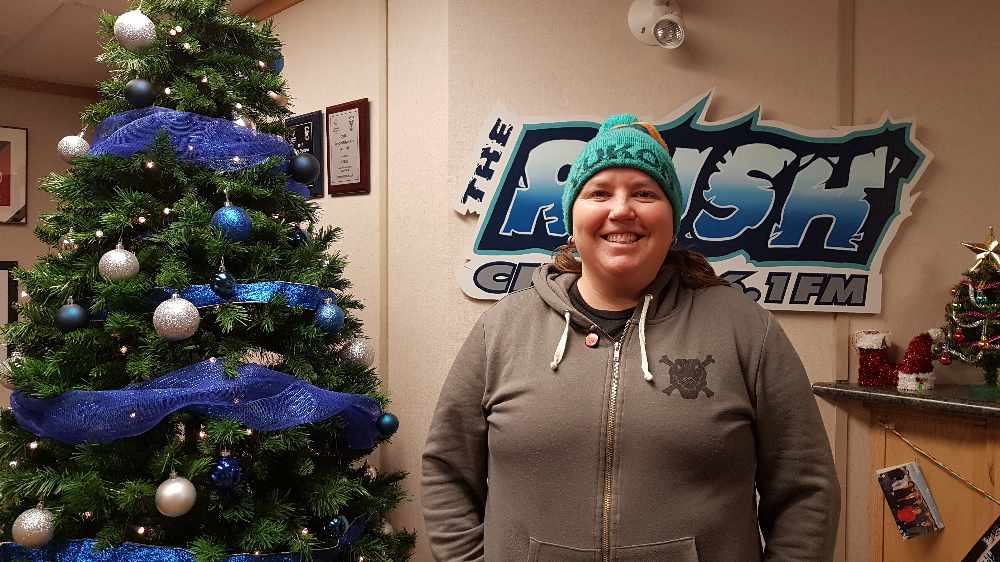 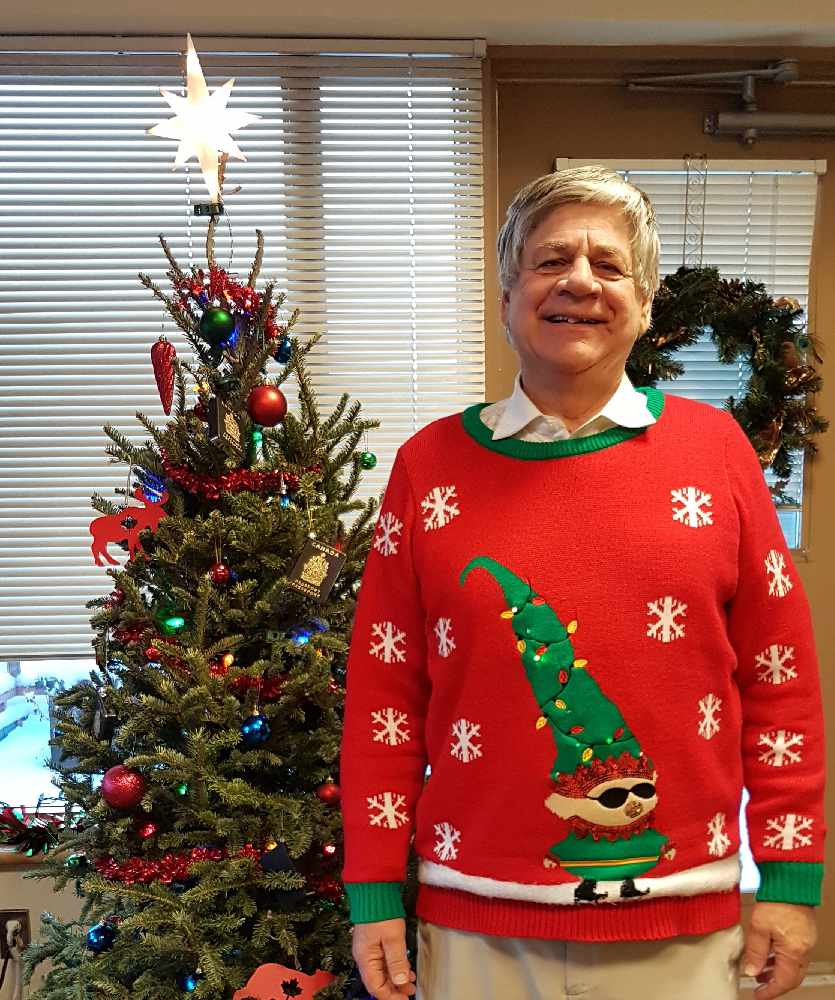 Yukon's MP says his main focus of 2019 was climate change and housing.

In a year-end interview, Larry Bagnell tells the RUSH, that's what he touted not only during the election campaign but throughout the year.

Bagnell says other highlights of 2019 included loan forgiveness for First Nations final agreement negotiations, the announcement of a science building at the new Yukon University, and rollout of a northern strategy.

He says 2019 also saw a doubling of the gas tax fund for municipalities and First Nations, as well as a rollout of a northern strategy.

Bagnell was elected to a sixth term as MP on October 21st, as the Liberals retained power with a minority government.

The mayor of Whitehorse says it's important at this time of year to slow down and reflect on the year that was.

Dan Curtis tells the RUSH in a year-end interview, the city saw a lot of activity in 2019, from the unveiling of welcome signs in Southern Tutchone, the declaration of a climate change emergency, Operation Nanook training exercise, and many construction projects.

"Those three projects alone, we are looking at about $13 million of federal money that came, with not one penny from the municipal tax base and relocating the fire hall is another $3.2 million," Curtis said. "Of course the French school going up right now, and Mah's Point 2, there's so much happening right now in this community. It's really wonderful."

Curtis says 2020 looks to be really busy as well with the Arctic Winter Games, the opening of the new Operations Building, and continued development in Whistle Bend. 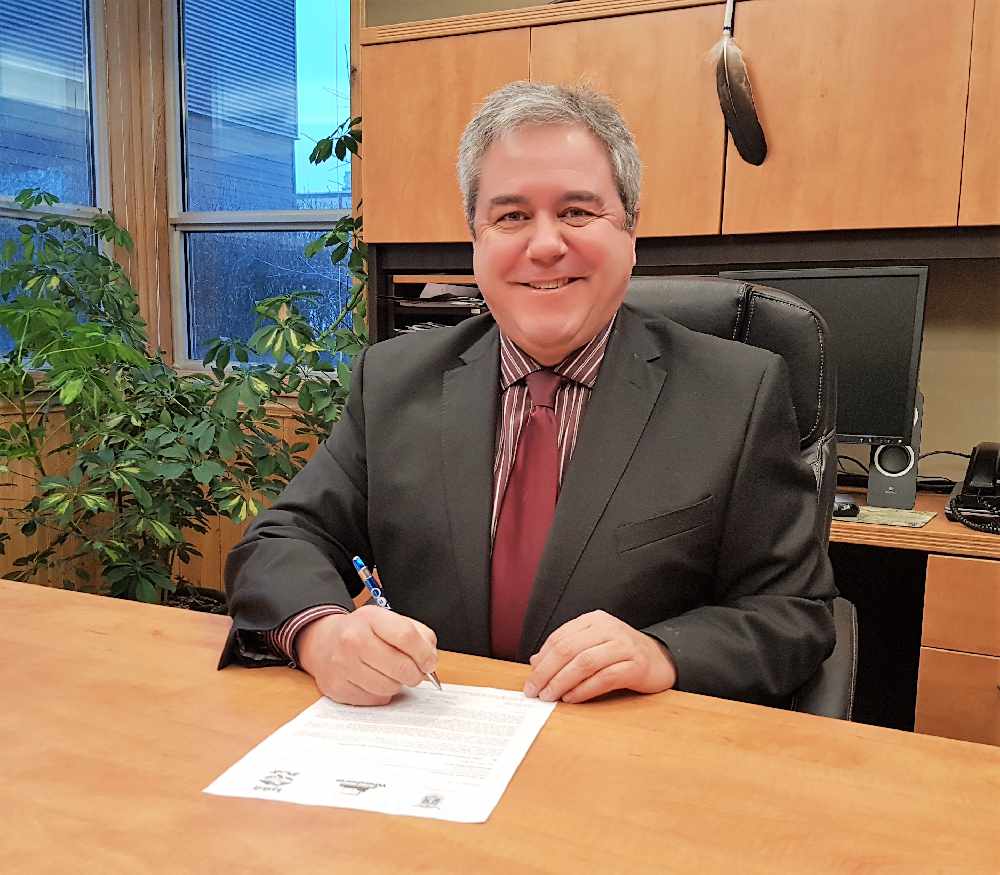 The RUSH did reach out to the office of Council of Yukon First Nations Grand Chief Peter Johnston before the holidays, however, we were unable to connect.