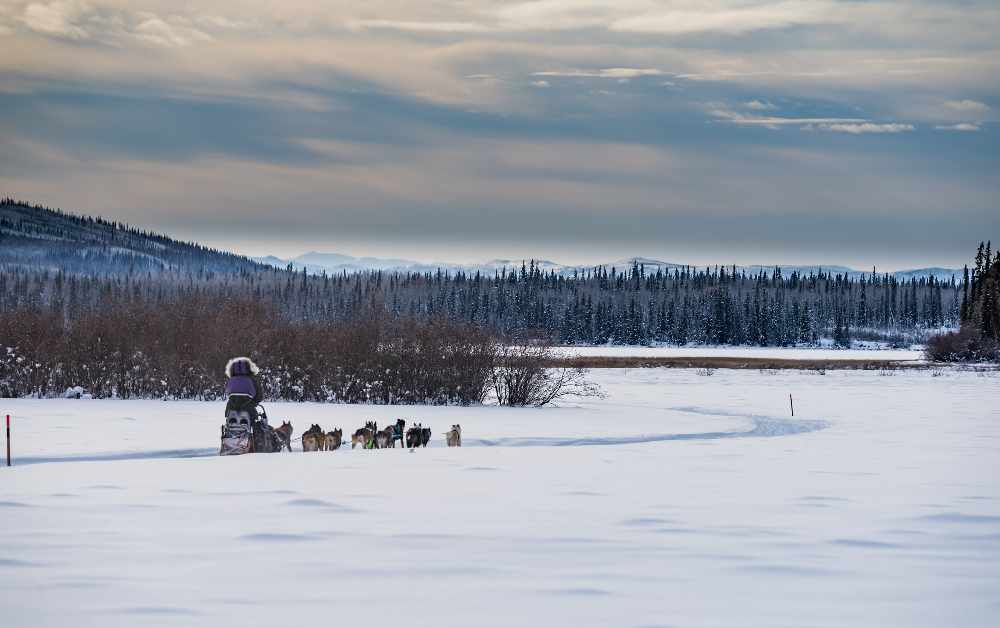 A musher from Yukon and Alaska are heading for the final checkpoint of the 1,600-kilometre dog sled race.

It's shaping up to be an exciting finish to the 37th Yukon Quest.

After a weekend of lead changes, Alaskan Musher Brent Sass is in first place as of noon Pacific Time Monday. He was 40 kilometers away from Braeburn according to the SPOT Tracker on the Yukon Quest webpage.

Yukoner Michelle Phillips is close behind just one kilometre back. There have been three lead changes on Monday alone, with the two taking turns in first place since leaving Dawson.

Richie Beattle and Whitehorse musher Rob Cooke were within 41 kilometres of Stepping Stone, while rookie Pat Noddin was 85 kilometers from the hospitality stop Monday afternoon.

There are 11 mushers still in the race, with both Case Tingle and Dave Dalton choosing to scratch on Sunday afternoon. Both said their teams were battling a stomach virus.