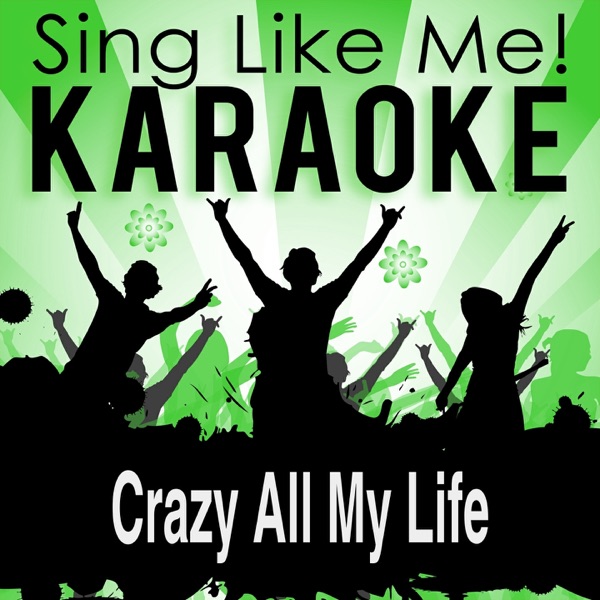 Crazy All My Life 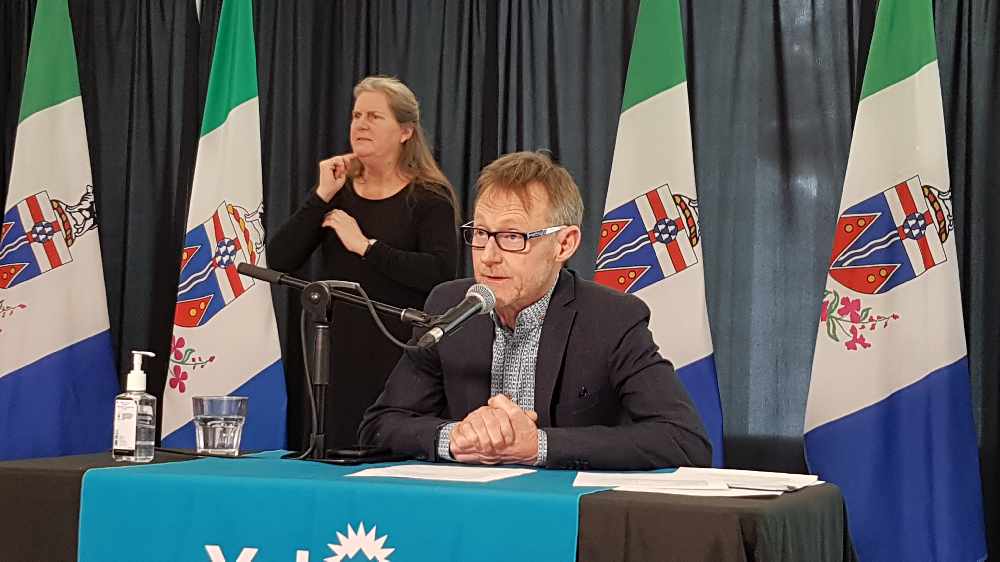 Yukon Premier Sandy Silver announced Yukon would be receiving a northern support package of $12.4 million and the money will be split up and used where it's needed most.

The Yukon Government has announced that Yukon will be receiving additional funding from the Federal Government.

During This morning's(WED) update, Yukon Premier Sandy Silver announced Yukon would be receiving a northern support package of 12.4 million dollars, and the money will be split up and used where it's needed most.

Silver says the additional healthcare funds will support Yukon's hospitals and rural health centres, while the funds set to assist vulnerable populations will help the Whitehorse Emergency Shelter and community shelters address any needs they may face during the pandemic.

Chief Medical Officer of Health Dr. Brendan Hanley announced that the Yukon Government was working on getting a new swish and spit, or gargle, COVID-19 test for use in Yukon, and says the test is useful for testing children and is less invasive than the traditional nasal swab method.

Hanley says there's still work to be done before the test can be implemented in Yukon, but it shouldn't be a long wait.

"Of course, this all has to be done in a way that maintains our infection control practices, so it's really all about getting the protocols in place and rehearsing them before we bring it out. It's a matter of weeks, not long. I will definitely keep everyone apprised."

Hanley also spoke about the upcoming holiday weekend and says Yukoners have much to be thankful for as we approach Thanksgiving weekend, and urges Yukoners to stay outside for gatherings as much as possible.

"Avoid hosting or attending any gathering if you are feeling unwell even if your symptoms are mild. Though your social bubble can include up to 15 people, indoor gatherings are limited to 10 people. If you are eating together, have a designated carver and server to limit spreading germs. Avoid sharing common items like glasses, cutlery, snack bowls and salt or pepper shakers. Set your table and chairs for physical distancing between people from different bubbles."