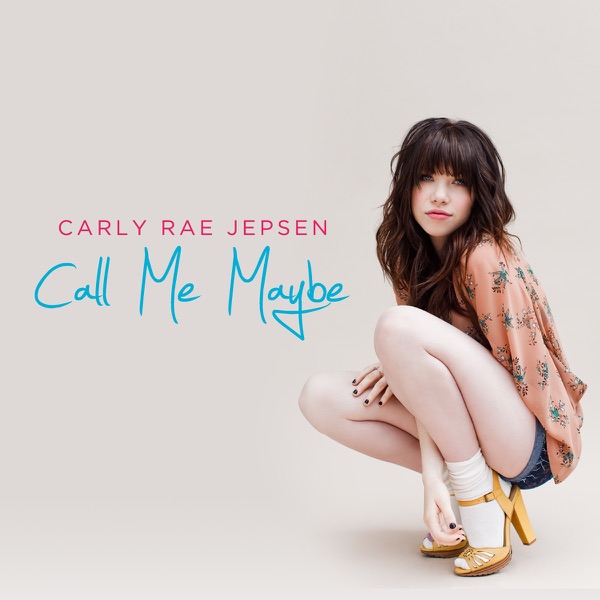 The Yukon RCMP are Looking For 2 Faro Men 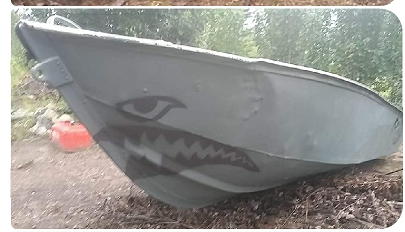 Photo: According to RCMP this is the boat they believe the men are using.

YUKON - Two men have been reported missing to Yukon RCMP in the Faro area.

The 2 men left by boat according to police, down the Pelly River to go live in the Yukon backcountry for a winter excursion however, their destination was not clear.

Evan Russell and Mitchell Fichten left Faro in 2021 for the winter months however, haven't been in contact in some time. At the time of their departure, they had a wall tent, gear, and supplies and were intending to withstand the winter months.

Evan Russell is a Caucasian male with brown eyes and brown hair. He had a full beard in October 2021. Weights 150 pounds and is 6 ft tall.

Mitchell Fichten is described as a Caucasian man with brown hair, green eyes and was clean-shaven at the time of departure. 5'10 and 182 pounds.

To advance this investigation, Yukon RCMP in Faro, Ross River, and Watson Lake are collaborating with Conservation Officers from the Yukon Department of Environment and Yukon Search and Rescue.

The Yukon RCMP is asking for the public's help in identifying Mr. Russell and Mr. Fichten. Anyone with information that might help police confirm their safety and well-being is invited to contact them.