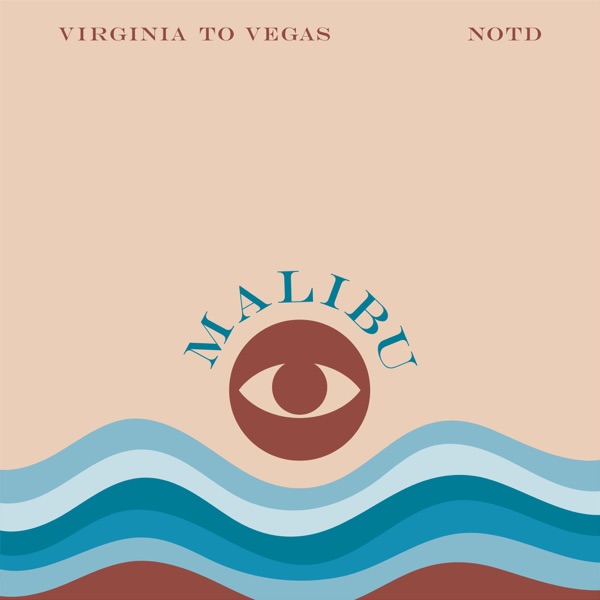 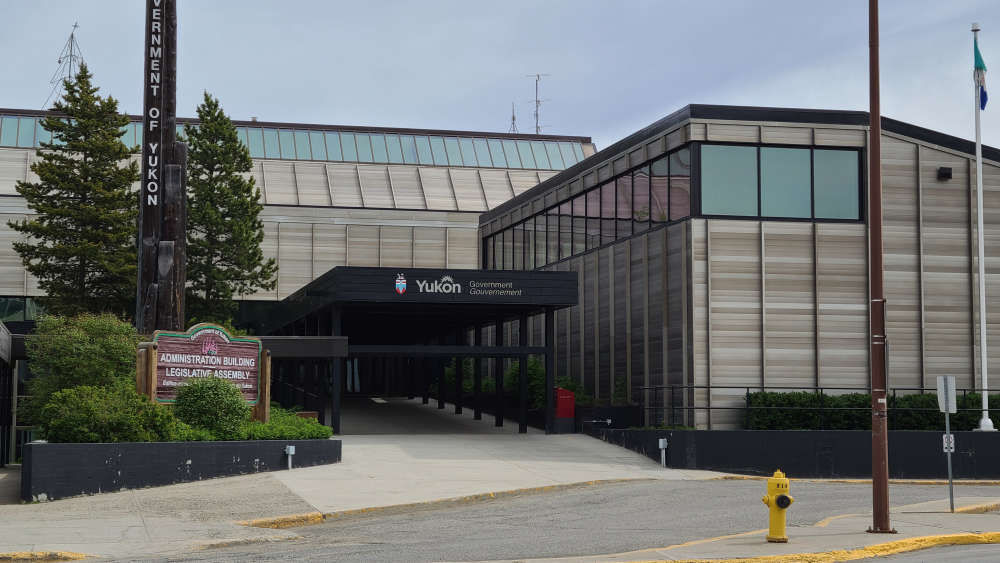 The Yukon Government's mandate has changed for the Women and Gender Equity Directorate, including sexual orientation under the new mandate. Photo by John Kennedy / CKRW

The Yukon Government is renaming the Women's Directorate in an effort to better align with it's new mandate for the institution.

The Yukon Government has announced a new mandate and new name for the Women's Directorate.

YG says the Women and Gender Equity Directorate was renamed to align with the expansion of its mandate; The expansion will include the government’s efforts to integrate a gender and diversity lens on all decision making.

Minister-in-charge of the Directorate Jeanie McLean says while the Directorate’s name might have changed, YG's commitment to advancing gender equity and inclusion for women, girls and the LGBTQ2S+ community has not.

"This update was a key commitment in our 2021 LGBTQ2S+ inclusion action plan made by the Yukon Government, in an effort to better reflect the working being done that includes improved gender inclusivity."

McLean says The expansion will include the government’s efforts to integrate a gender and diversity lens on all decision making.

"This name change and mandate change were a part of the action plan, a change that was formalized by two Orders in Council, each of which were signed on September 16th, 2021"

She says The Yukon has made great progress and she is proud of the work being done to make the Yukon a place where everyone is celebrated.