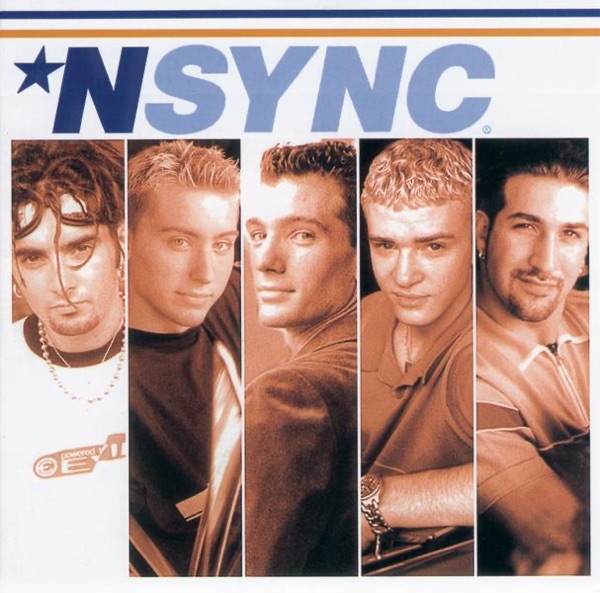 Tearin' Up My Heart

Radio has always been fun – but I’ve never been as excited as I am now, starting this new chapter hosting mornings for CKRW 96.1 the Rush in Whitehorse! I love this city, I love this territory, and I love this station! Be excellent to one another – and Party On!